McGill’s Brewery was founded by Joe McGill. It is located in the Gaeltact region of Murreigh, Waterville, in Iveragh in the South of Kerry, Ireland. It is the first microbrewery on the Iveragh Pennisula. McGill’s beers are produced to the highest standard of quality. Each beer is unique to the area of South Kerry. They reflect our local heroes, culture, and history. In our small brewery we handcraft our beers with care perfecting traditional Irish beer styles using our state of the art brewery system. We hope you enjoy tasting our beers as much as we do producing them. ‘Sláinte agus fad saol agat’ (Health and long life to you).

Who’s Joe ?
Joe had been home brewing for years and and was also educated in the process of starting your own brewery by renowned German brewing company Spiedal. In addition he has carried out extensive research into the business of Craft Brewing in Ireland and completed a two part radio documentary entitled ‘Cheers to Craft Beers’ the story of Irish Craft Beer. Joe has a degree in Business Studies and Marketing in addition to a Masters in Business Management and Entrepreneurship from the University of Limerick. He has significant marketing experience advising small to medium sized businesses.
He became a member of the Marketing Institute of Ireland in 2004 and has completed the Bill Keating Broadcasting course. Joe completed the prestigious RTE Doc on One Radio Production training at the RTE Radio Centre. He starred in Discover Ireland’s Go Campaign screened worldwide which showed Kerry as a unique holiday destination.
Joe is a part time News Journalist and News reader with Radio Kerry having previously managed West Limerick 102fm which is the largest community radio station in Ireland, from 2011 to early 2016. He also presents two weekly speech programmes on Radio Kerry called ‘In Conversation’ and ‘The Saturday Supplement’. 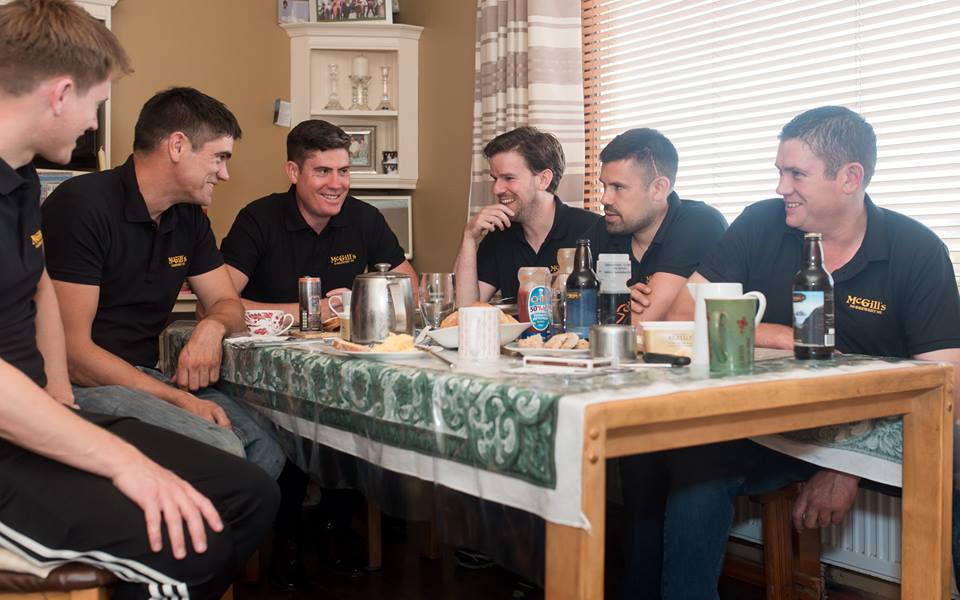 Page load link
Are you 18 or older? This website requires you to be 18 years of age or older. Please verify your age to view the content, or click "Exit" to leave.
Go to Top